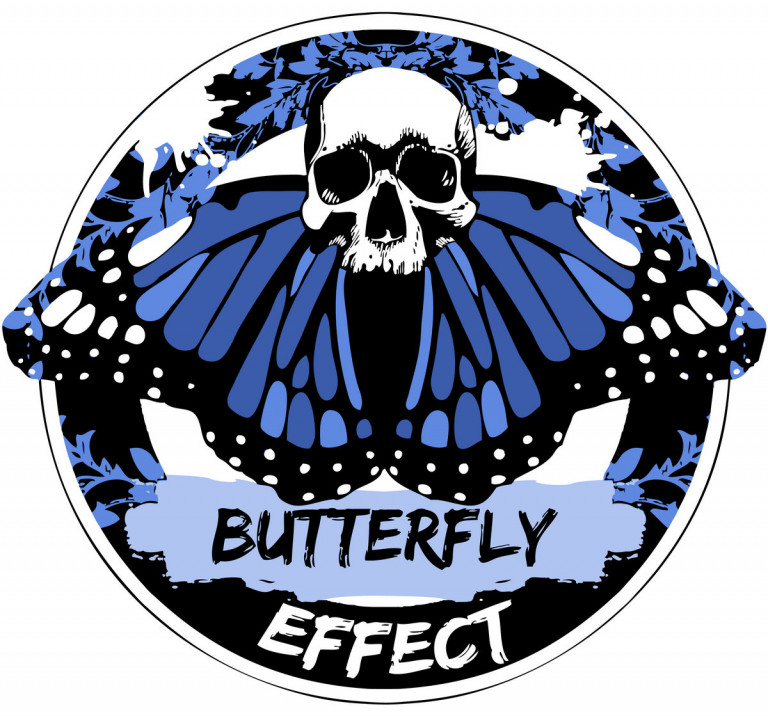 Also Find Us On:

How did Butterfly Effect Records come to life?

It all started at 2016 Twisterella when David Saunders and I were watching a lot of local unsigned bands and getting progressively more drunk as the day went on thought we should create a record label to help them.

We were impressed by Mouses who if I remember well played two sets that year. I messaged David the next day (through a hangover) and said we should defo set the label up…unfortunately we missed out on the Mouses as they already signed to another label.

At the same time Banksy had a show called Dismaland. As luck would have it one of the main pieces of art that Bansky was promoting was James Cautys smily face police shield. Anyway I had bought one a few months previously and sold it.

What is the aim of the record label?

To promote and support bands from the area, regardless of genre. And to produce the best records we can. Not only the music but the whole vinyl package. As vinyl collectors ourselves, we want every record we release to look incredible as well as sound fantastic.

We have released 19 vinyl LPs to date and are working on three future releases: –

1) The Opening Song – which is piano led music for late nights with a glass of whisky and your headphones on.

2) Harriet Bradshaw – who is also part of Nel Unlit and her LP is beautiful English folk music at its best.

3) The Shining Levels – an LP based on Pat Barkers book “The Silence of the girls” Taking organic, folk roots as their influence, The Shining Levels add shades of psychedelia, ambience and electronica along with vintage synths and vocal harmony to create an auditory soup with a classic feel. This is also the first LP we will be promoting via FairSound

In general I like to see bands live, they need to be doing something that I think is unique in some way, I have to believe the band will promote and support the release and finally we have to connect some way.

I very much believe in the Tony Wilson school of record labels – no contracts, just trust.

We also started a singles club in 2019. 40 7” singles by a whole range of artists. Each 7” is unique with the artist providing unique elements e.g. hand made covers, polaroid’s, art etc.

So far we have released 25 7” with the 70% of the profits going to the bands which has allowed them to buy equipment, pay for studio times or even just put petrol in their car for gigs! 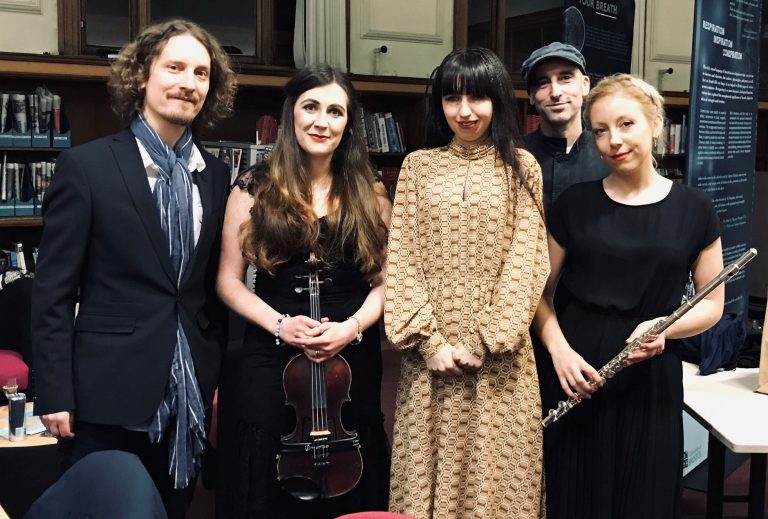 Shades of Psychedelia, Ambience and Electronica 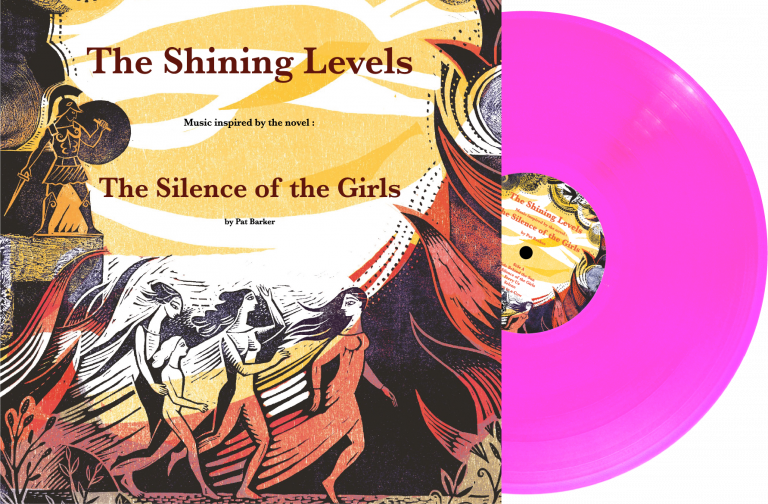 The Shining Levels
The Silence of the Girls
£23.00